El Parque Regional Ecoturístico Arví is an ecotourism park in the mountains east of Valle de Aburrá near Medellín. The nearly 40,000-acre parks incorporates the municipalities, including Antioquia, Envigado, Bello, and Copacabana.

In all there are 54 miles of walking trails and a pre-Hispanic archeological site. The park is known for it’s flora, particularly wildflowers, and cooler temperatures than the valley floor below. Tours are available in Spanish, and an open air food court is adjacent to the metro station. The Piedras Blancas Ecological Hotel is located nearby.

While outside the city, getting to Parque Arví is quite easy thanks to Medellín’s extensive metro system — the only one of its kind in Colombia. Take the train to Acevedo station, then transfer to MetroCable (sky bucket transit) Line K. Follow it to the end of the line on one metro ticket, transferring to a separate MetroCable at Santa Domingo ($4,850 COP) for the 20-minute sky lift to Arví and gorgeous views of the city below.

This zen-inspired central park is a favorite among tourists, locals, and business people during the week. Some of the calming nature of Parque de los Pies Descalzos may be lost to the sounds of nearby motorists zipping by on four-laned roadways, but it’s close proximity and peaceful landscaping make it an must-see for most visitors.

True to it’s name, Bare Foot Park encourages its visitors to ditch their zapatos and wiggle toes in the sand or soak in one of the pools. The park features a bamboo garden with walking paths, a sandy area, waterfall sculpture, and numerous sculptures. Opened in 2000, the park was designed by architect Felipe Uribe de Bedout. The Interactive Museum EPM is also part of the park.

Situated in the northern center city (go figure), Parque Norte is a 60,000-acre themed park was completed overhauled less than a decade ago. It’s broken up into five themed plazas (or “plazoletas”): expedition, fantasy, adventure, events, and extreme. All of which feature different attractions, including some theme park-style rides, flanked by expansive green space that offers an oasis in the heart of the city.

One of its biggest advantages, aside from being big itself, is its proximity to the metro line and other noteworthy nearby attractions. Those include the Botanical Garden of Medellín (Jardín Botánico de Medellín Joaquín Antonio Uribe) and the Medellín Planetarium (El Planetario de Medellín).

To get there, take the Metro train to the Universidad station and head east towards the trees.

Making for a nice mountains hike without ever leaving the city, Nutibara Sculpture Park hides along it’s tree-lined walking paths a series of mostly abstract sculptures. The 80-meter-tall hill let’s you get in a workout and take in some beautiful city views and artwork, especially around dusk (see photo at top of this article).

The hill is said to be the geographic center of Aburrá Valley and one of the few ecosystems preserved within the city. At it’s top sits Pueblito Paisa, a replica of a typical turn of the century Paisa township, this one built in the 1970s with several small eateries and venders. It’s also home to the “Museo de Cuidad,” the City Museum.

To get there, head west from the Exposiciones Metro station. Look for the large hill covered in trees and signs for Pueblito Piasa. From the south entrance, you’ll have to walk a long, steep staircase to reach the top. But it’s worth the effort.

One of the largest ecological parks in the Antioquia, El Salado boasts an assortment of outdoor recreation and adventure offerings. There are canopy tours, a winding network of trails, an adventure course, and a rock wall. Most of the attractions require a small cover, which ranges from $1,000-$7,000 COP (about $0.30-$2.25 USD).

The park is not in Medellín proper, but located in the hills in the small town on Envigado just to the southeast of the city. Fortunately, like most other attractions in this city, it’s connected by the Metro system. Take the train south to Envigado, then catch a taxi to the park. Most taxis in this part of Colombia are metered, so no need to haggle the rates like on the Caribbean Coast.

Less of a park and more of a plaza, Poblado Park is a great stop off for an evening of people watching. Located near Medellín’s “Zona Rosa,” as the nightlife district is called, Poblado is a hot spot for tourists, locals, and just about anyone looking for a good time.

Grab a beer and kick back on the brick steps surrounding the park, strike up a conversation, or just soak up the scenery before heading out for a night on the town. This district plays hosts to a number of hostels and hotels, and you’re likely to see more “gringos” here than anywhere else in town — for good or ill. 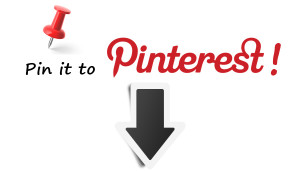 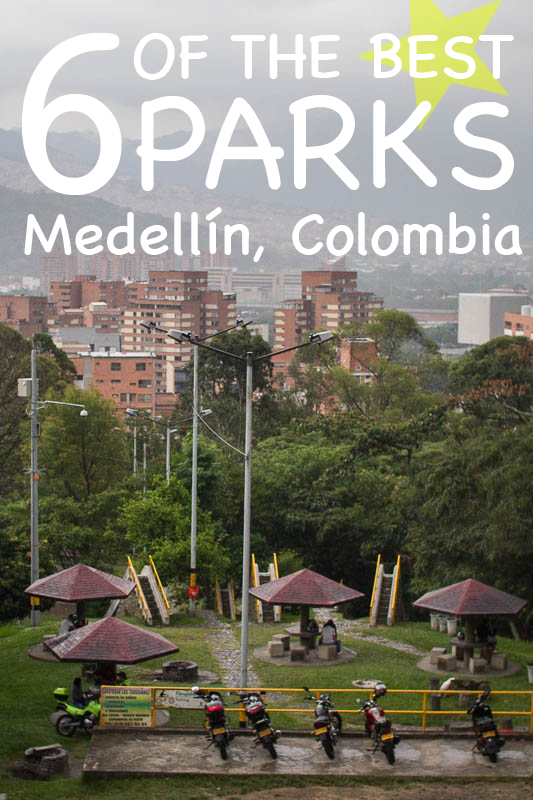