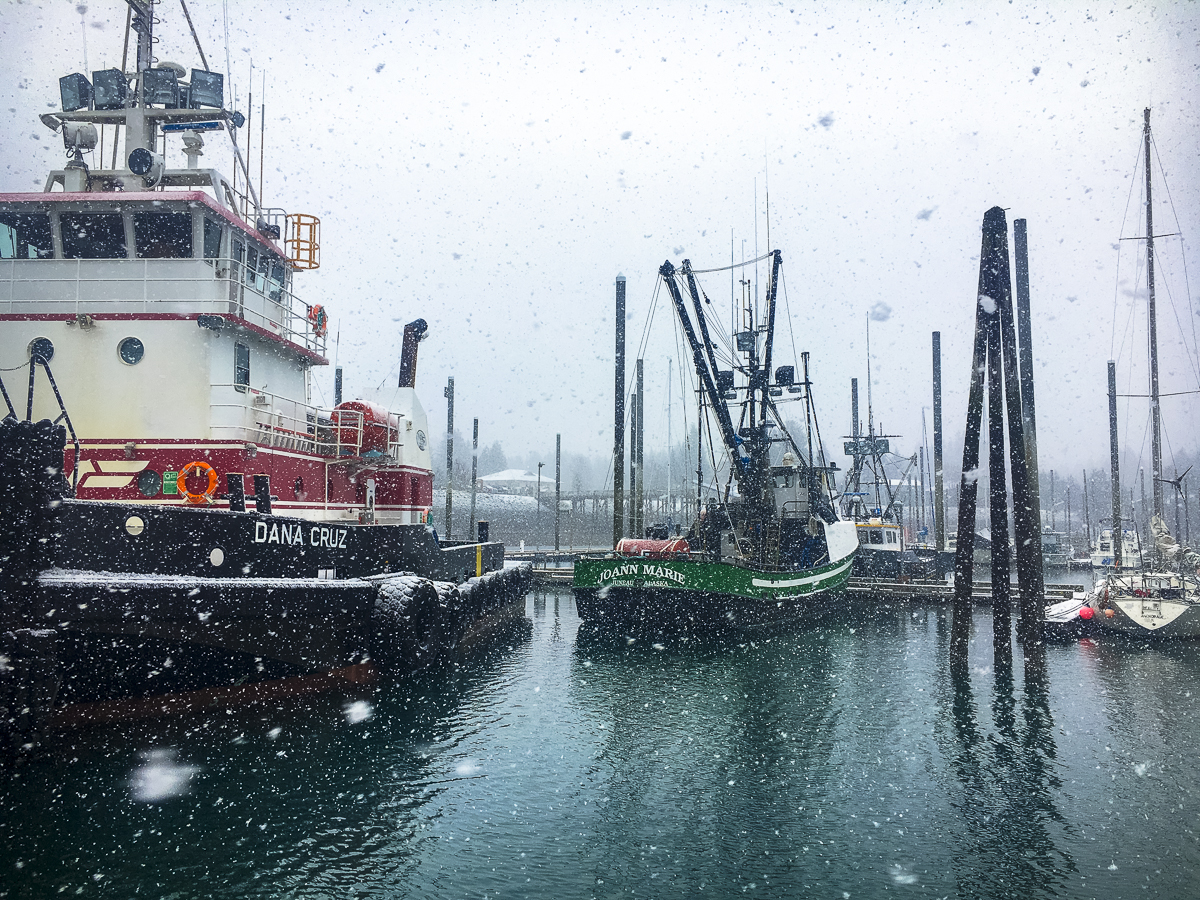 Life doesn’t stop at the end of the road in Homer, Alaska.

Seldovia, with a population of roughly 250 people, is one of the few local towns “off the road system” that welcomes tourists. A ferry runs twice daily from Homer starting in late May through early September. There are also several water taxis and Smokey Bay Air that make trips year-round.

Most people are drawn to Seldovia for a taste of rural Alaska living, or to stroll its historic wooden boardwalk and watch the salmon run each fall. If you ever have a chance to get “across the bay” during a visit to Homer, don’t pass up the opportunity. Catch a cab to Jakolof Bay and explore the tide pools at low tide — you might be surprised what you find. And be sure to stop by the historic Linwood Bar and Grill for a drink and the Boardwalk Hotel for a bite or a place to stay the night. Both are centrally located on Main Street.

Today’s Seldovia was established as a Russian hunting outpost in the late 1700s. It was once an import port for ships sailing in from outside Cook Inlet. However, as Alaska’s road system developed it’s prominence slowly faded.

Once a town of more than 2,000 people, today it’s a sleepy hamlet of mostly self-sufficient residents where everyone seems to know everyone. During the winter few unfamiliar faces make their way into town, with the exception of a handful of fisherman who moor up during winter cod season.

That’s how I came to capture this photo. 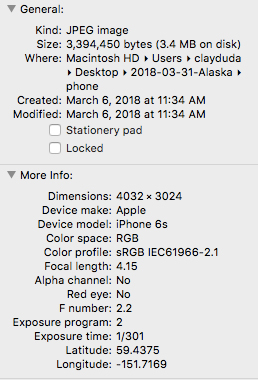 It’s not uncommon to see snow in Seldovia or while winter fishing in Kachemak Bay. Sometimes it’s soothing and pleasant, and other times it’s whipping sideways across the deck at 30 mph stinging your face.

Shot on my iPhone 6s and processed in Adobe Lightroom 6, the photo above captures one of the more tranquil moments I experienced while cod fishing during the 2017-18 winter season. We had just tied up alongside a tug in Seldovia Harbor as the snow started to fall. I snapped a few quick frames on my phone and hit my bunk for a two-hour nap before we headed back out to the fishing grounds.

Seldovia is a community unlike any I’ve lived in before. If you think Homer is small and tight-nit, you haven’t truly experienced small town Alaska. While locals expect tourists during summer, they stare you down if you’re a new face in winter. Who are you and what are you doing here? Valid questions in such a reclusive place, I guess.

I can’t wait to go back, this time perhaps after spring thaw.