If you’re trying to make it to the waterfalls on Table Mountain you may want to stick to the trails.

That sounds like a “no shit” piece of advice, but it’s easier said than done inside the expanses of the North Table Mountain Ecological Reserve near Oroville, California. The roughly 3,300-acre refuge maintained by the state’s Department of Fish and Wildlife does have some trail segments, but many cut through ravines and other passes before fading away into open grassland and pastures in the Sierra foothills. 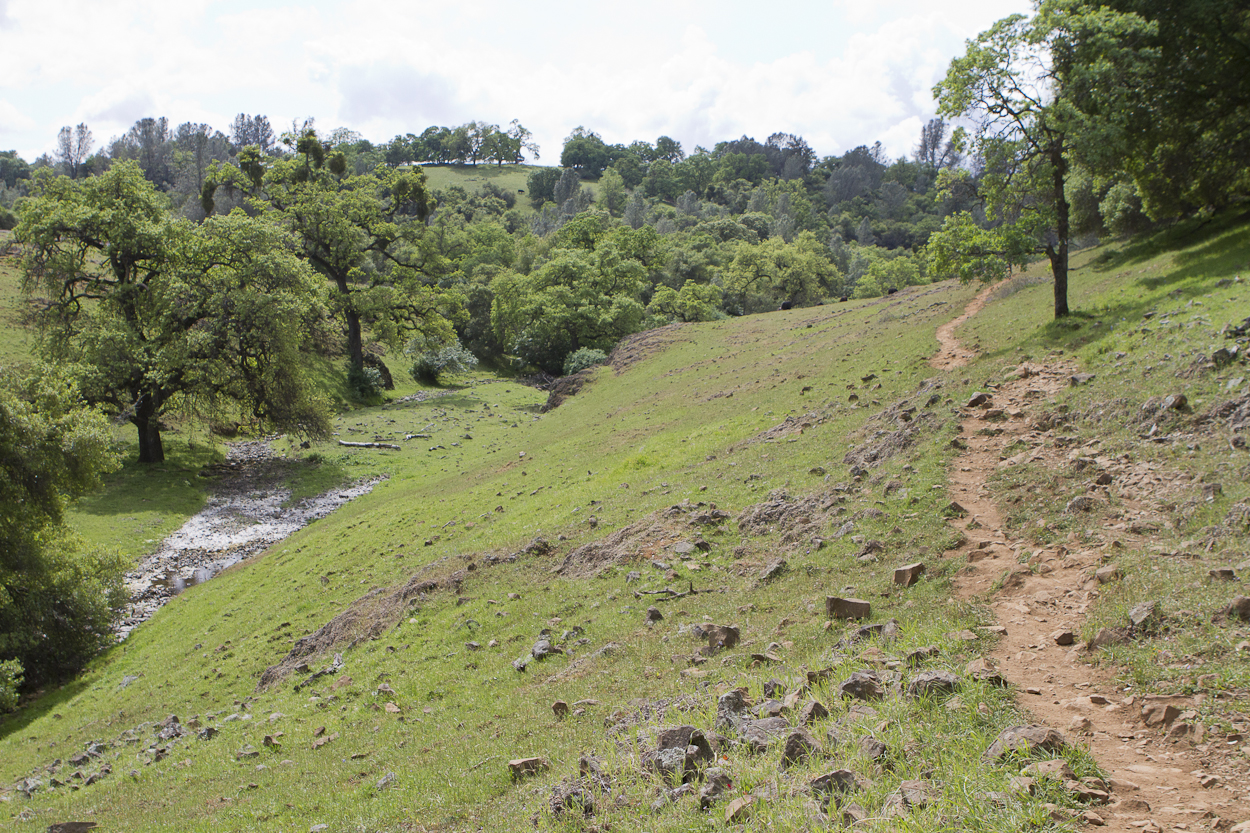 My wife and I used this map from the Chico Hiking Association — one of the few trail maps for the area we could find online — in the hopes of making an ambitious round-trip loop to the outer reaches of the park and Phantom Falls, a mysterious pillar of water I’m still not sure actually exists.

We started with the northern “cross country” route, which could also be called “cow field pass.” Large swaths of the acreage double as pasture lands for the dozens/hundreds/thousands(?) of cattle grazing on Sierra green. According to the DFW’s website, the livestock help reduce thatch and invasive plant species to benefit the abundance of wildflowers that light up the hillsides each spring. 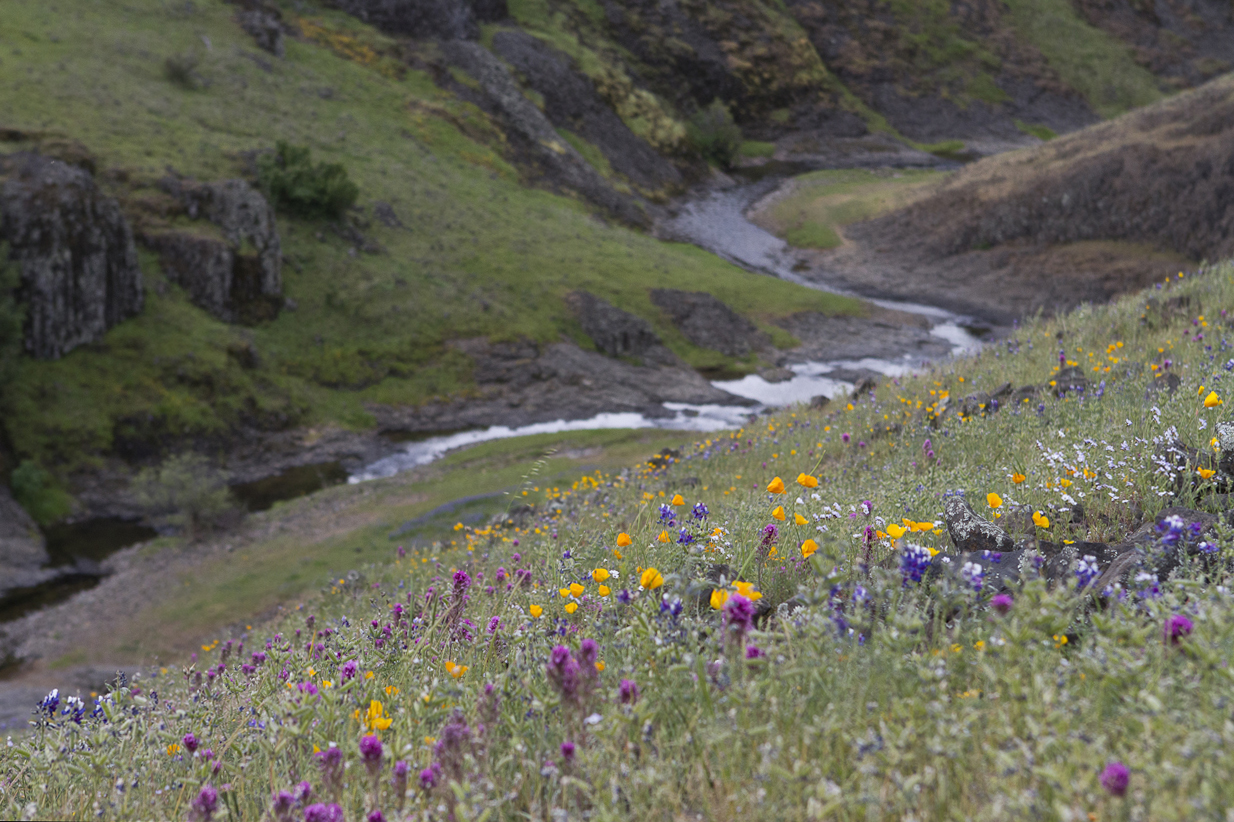 Fortunately the Chico Hiking Association also offers detailed flower field guides for different times of year, from early February through May, for people like me who commonly refer to lupines as “those purple flowers” and things like that. I chose to download the PDF guide to my iPhone for easy reference in case we ended up in no cell country (reception was surprisingly well up on the hill, but cuts out in the gulches, gullies and ravines), but you can also print 4×6 flash cards. 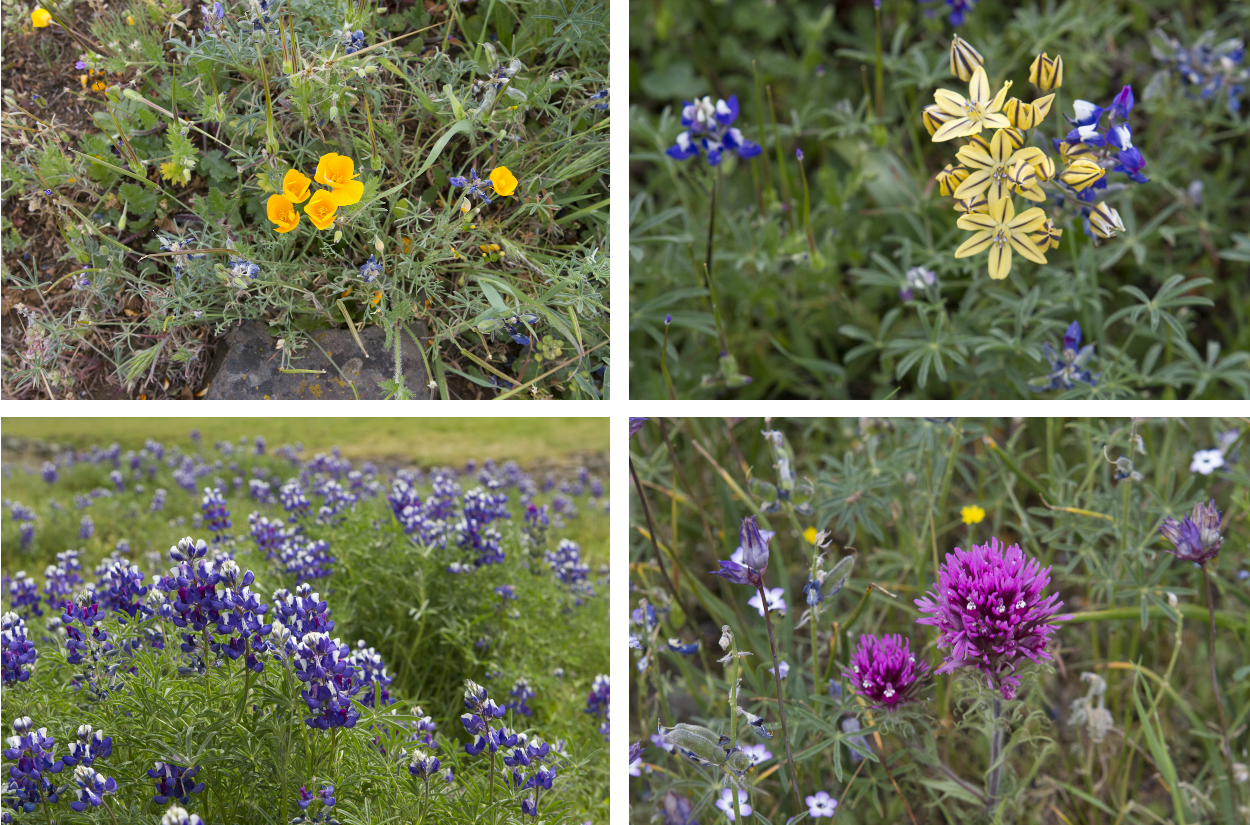 Unfortunately it turns out I’m not too great navigating across a mile+ of open graze land I’ve never been to before. What started with a simple, straight-line route aimed for Phantom Falls turned into something like this:

So we didn’t actually make it to Phantom Falls, instead getting burned out with a switch-back and romp through a thicket along a dried up creek bed as we made it back toward the beaten path. But once we made it back onto the trail at least there were other people around, so it was easy to figure out where the hell we were and how to get back.

Actually, there were A LOT of people around when we pulled into the gravel parking lot off Cherokee Road, at least by Northern California standards. There had to be 50 or more cars there, which filled up the lot and spilled on down the side of the road. Once in the gates at first I wasn’t sure if the cattle were watching the people graze or if it was supposed to be the other way around. But the deeper you make it into the park, the thinner the herd of people. We found an old oak not far from this rambling river through a gorge scene and tried out our new Eno Double Nest overpriced quality hammock.

In a lot of ways Table Mountain feels like pasture land for the masses. It offers a unique experience with plenty of room to roam within the confines and security of gated farmland. There’s plenty to get lost in and explore, but it’s a pretty domesticated experience compared with many outings into the Northern California wilds — but don’t let me discourage you. The place is gorgeous, especially in the spring. 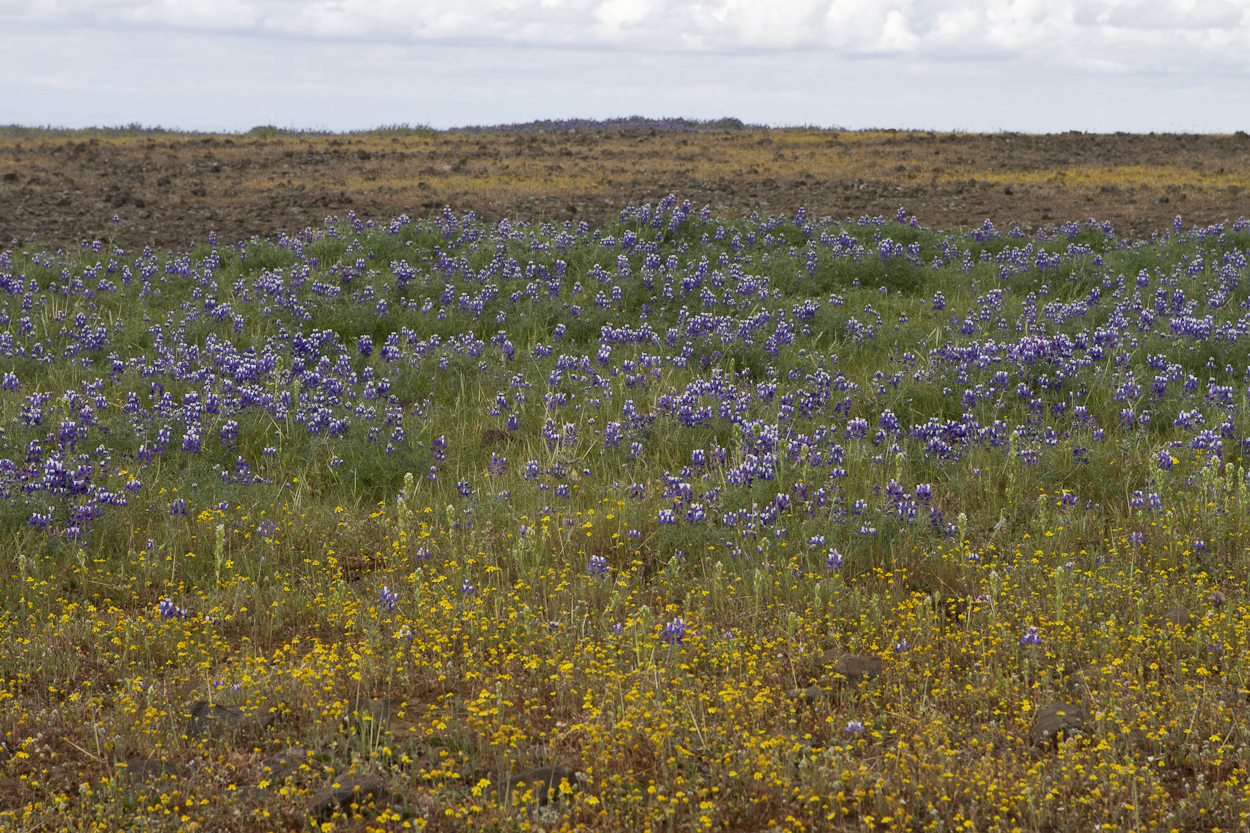 You can hoof the hard hike to Phantom Falls (if you can find it, of course), sprawl out in a bed of lupine, splash in the pool of a waterfall (though probably not the best option in March) or hunt for critters in one of the many brooks and streams making a route for the sea. Pick your pace, just get out and do something. 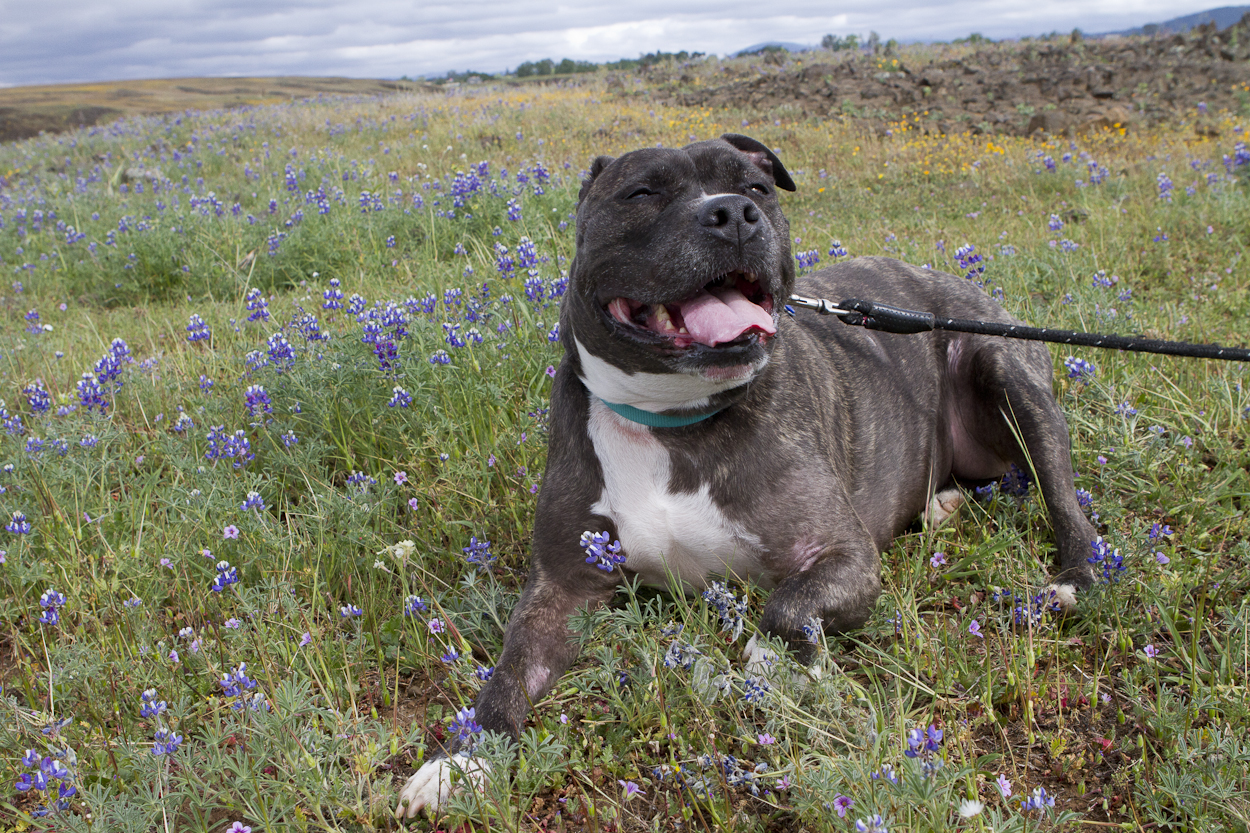 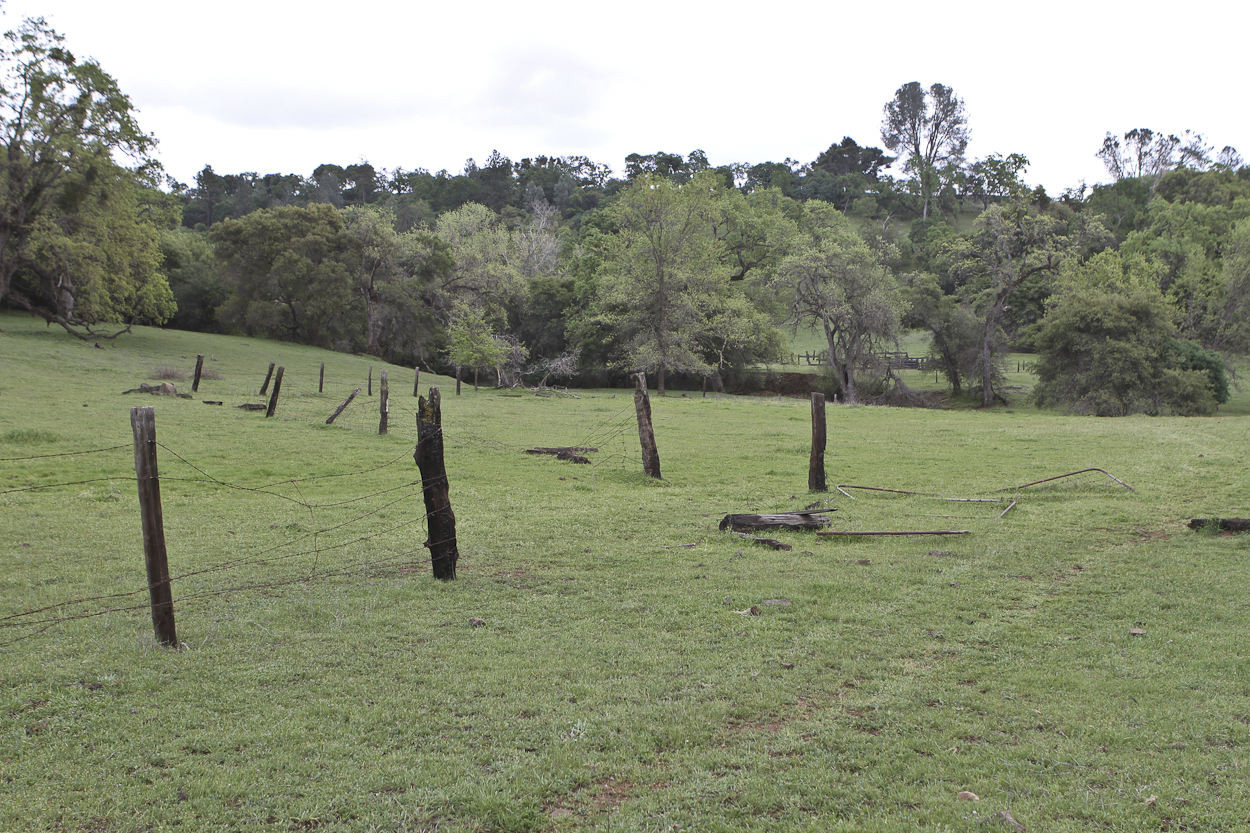 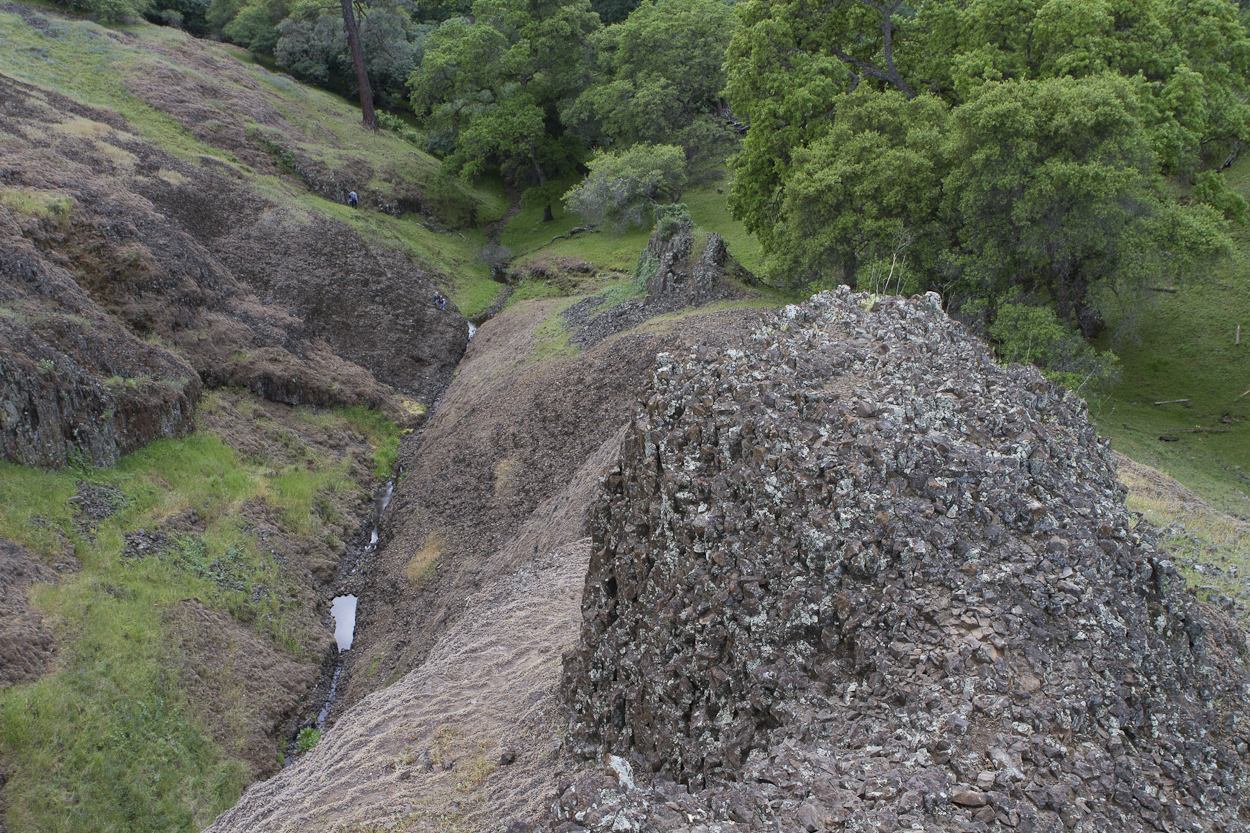 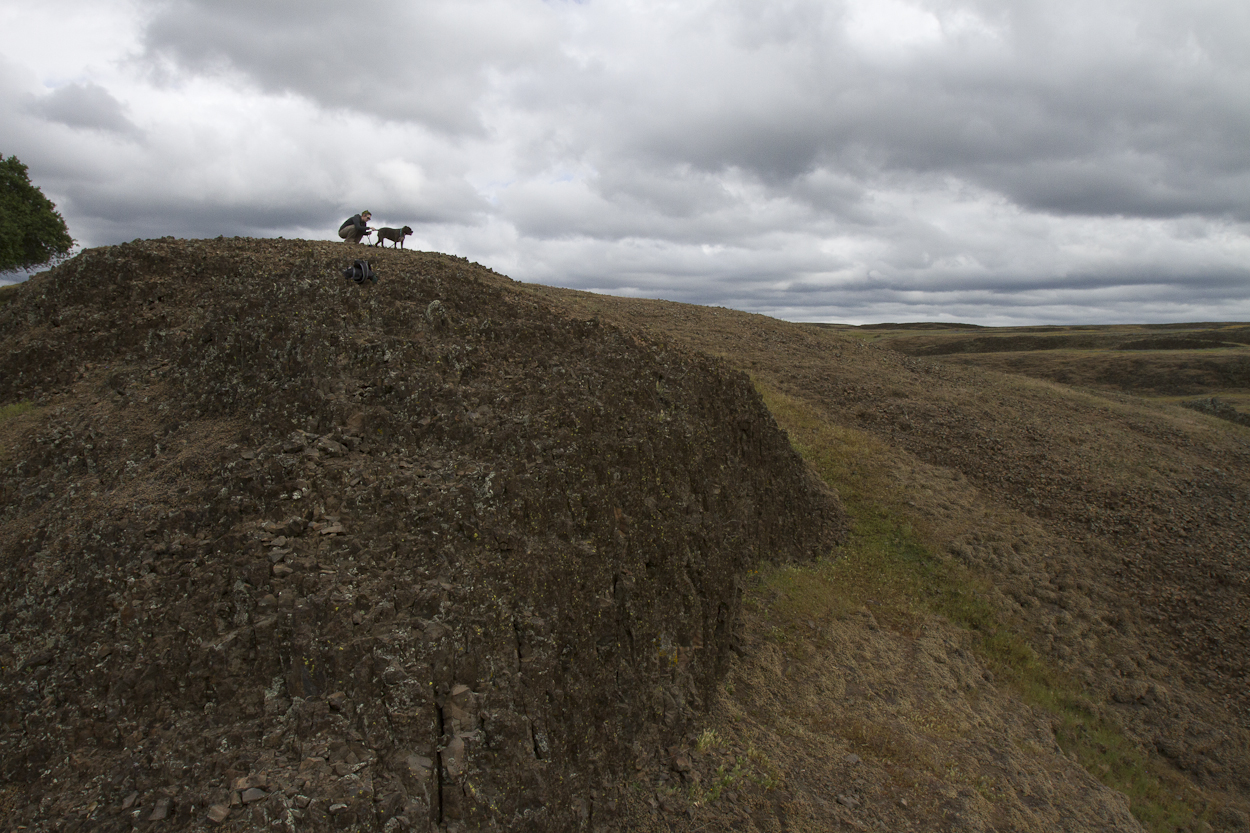 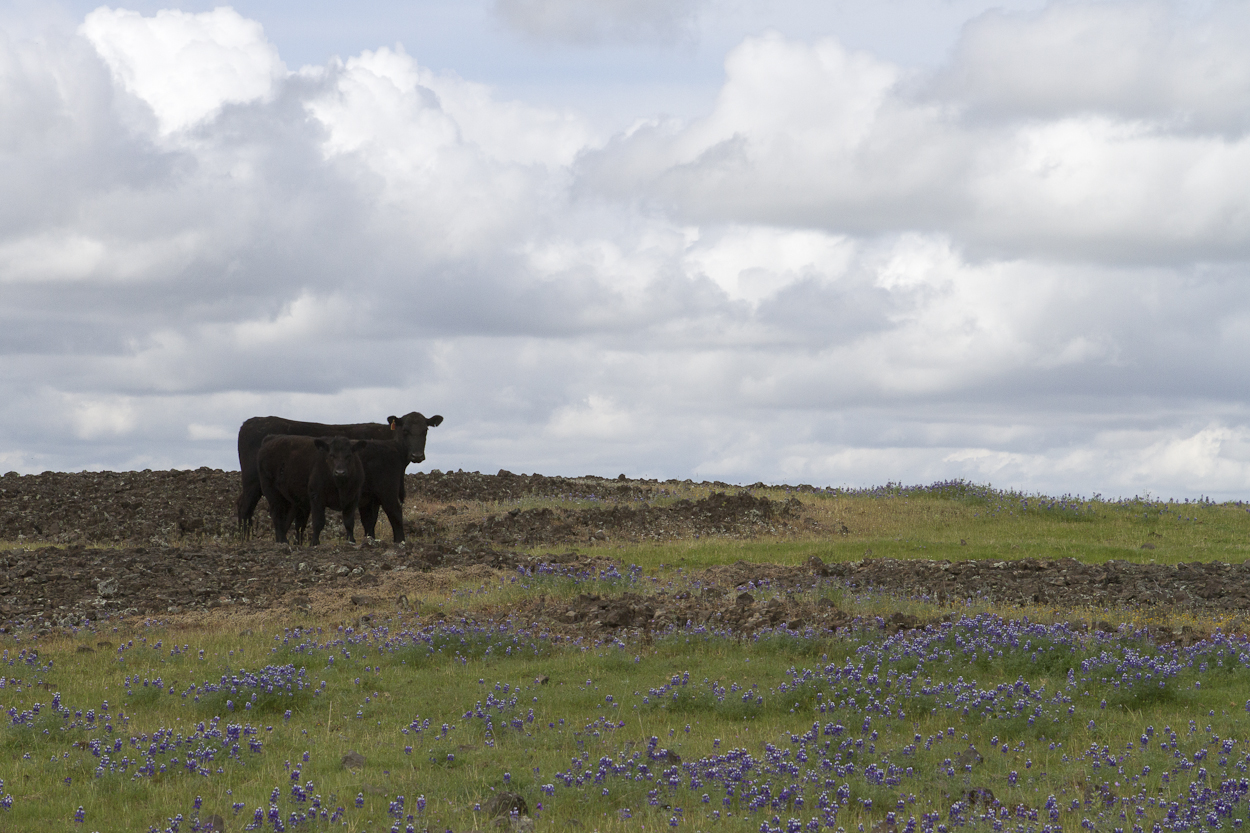 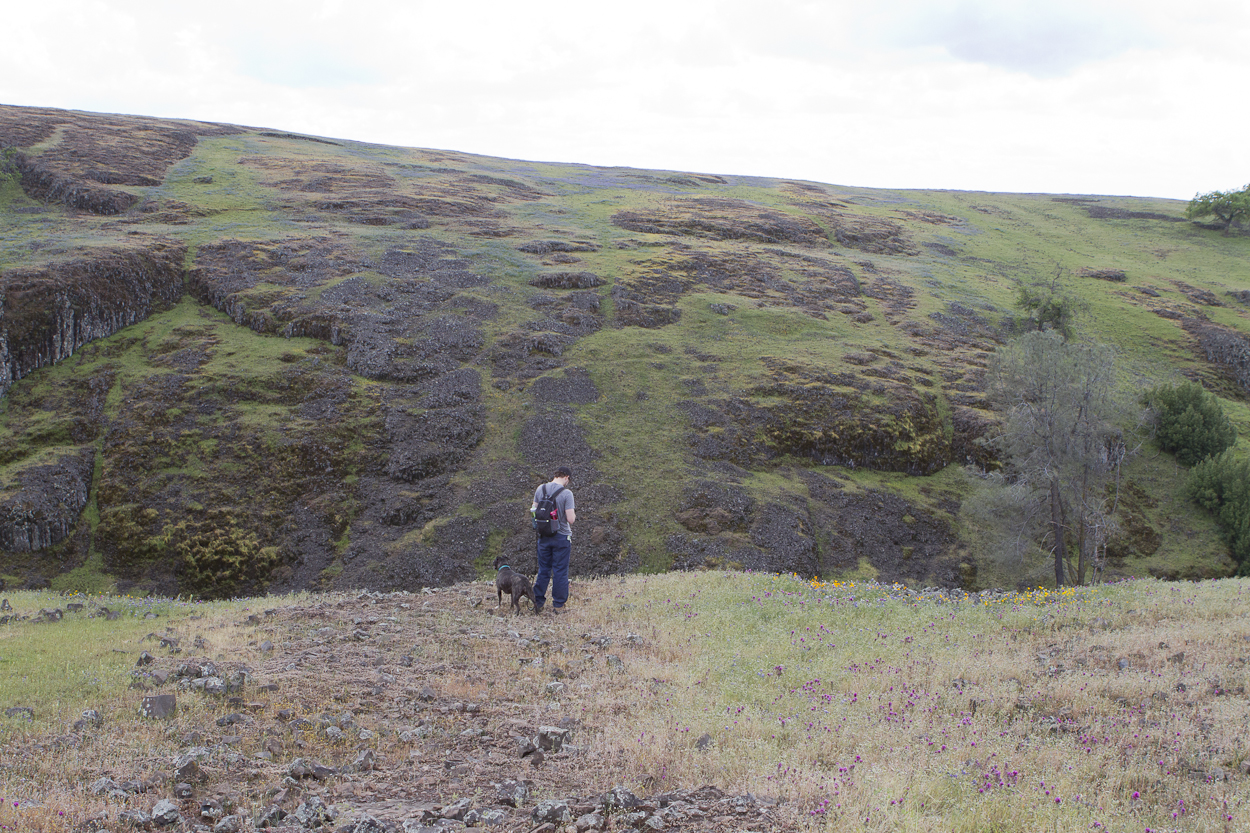