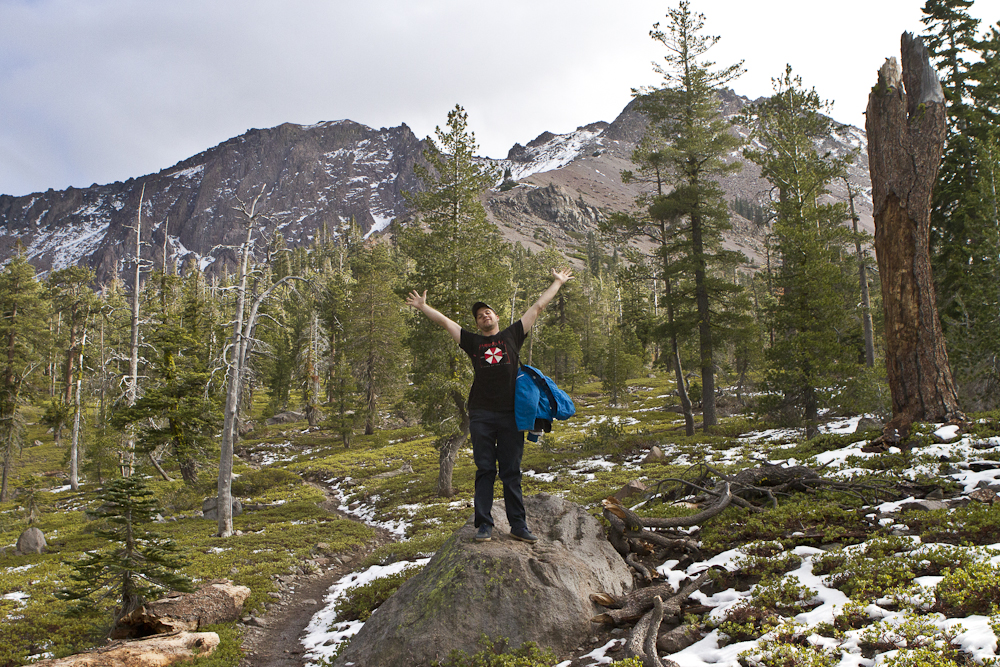 After moving to Redding, California in September 2013, this hike to Chaos Crags in Lassen Volcanic National Park offered my wife and I our first real dose the stunning beauty Northern California is known for. According to this old Word document I found, we undertook this hike in late October, 2013, a couple of years before I launched this little travel blog. So here it is, my first and possibly only #TBT (Throw Back Thursday) post of a hike from yesteryear:

The scenery along the path to Chaos Crags rivals the expansive views of Northern California you’ll enjoy once you make it to the top. Both are spectacular.

The roughly four-mile round trip starts at popular Manzanita Lake in the northwest corner of Lassen Volcanic National Park at an elevation of just over 5,000 feet. The trail offers a steady accent through a thick pine forest before opening up to near panoramic views with the peak of Chaos Crags North extending overhead.

Ranked by the park as a moderately strenuous hike, the path climbs about 850 feet from its start near the lake. The trip is much more manageable than some of the park’s more demanding routes, like the climb up Lassen Peak or the Ridge Lakes further south.

The trail never summits, which is kind of a bummer, but it does plateau into a nice sitting area that brings you up close and personal with the nearby peak. It’s a challenging enough route to keep more seasoned hikers on their toes, but doesn’t include any harsh verticals climbs or hazards that might scare off the more casual day hiker.

It took my wife and I about three and a half hours to make the complete trek, but it could be done much quicker if you opt not to take 300 pictures during the trip. By the time we visited a late October snow fall had left the north face of the mountain and its trails dusted with patches of snow and ice. 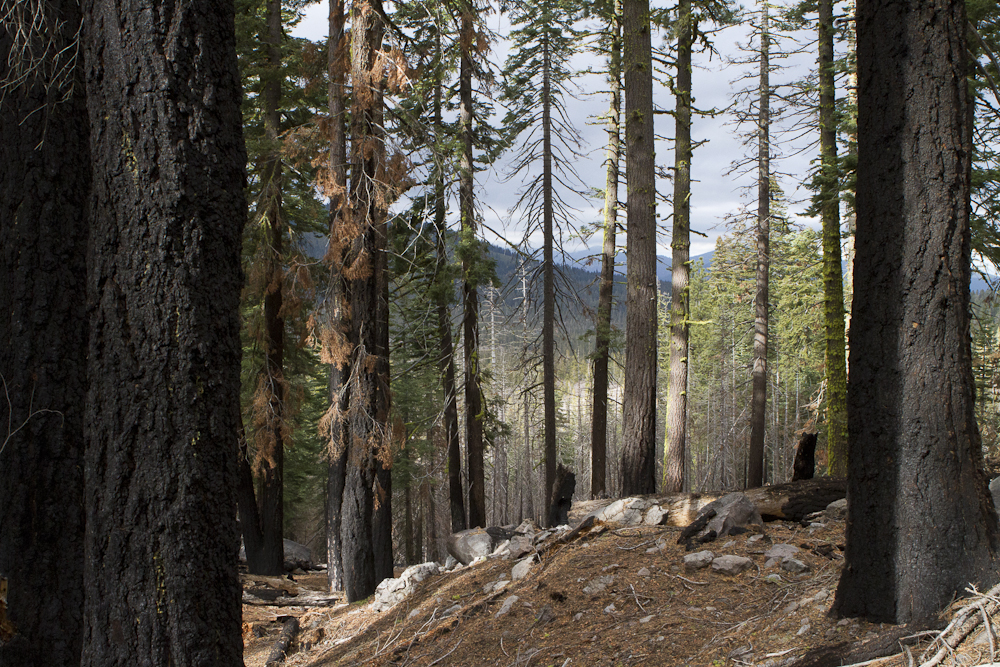 The area is still recovering after being scorched by the 2012 Reading Fire. Charred tree trunks set against a backdrop of pure white snow offer a juxtaposition comparable to the cliché of life and death.

A lot of work has been done to make the trail accessible again. It’s part of a multi-year maintenance program by the park to repair and reinforce a number of the routes.

One of the most whimsical features of the trek was the thick clumps of moss that hung to the branches of pine. In the cool, early winter climate the growths emitted an almost florescent glow and seemed to envelope the tree branches they attached to. Clusters of pines made a virtual wall of green at times.

At the top, a short trail leads down a steep rock face to what is know as Chaos Lake when melting snow runs down in the spring. For most of the year, however, the lake amounts to little more than a rocky pit. 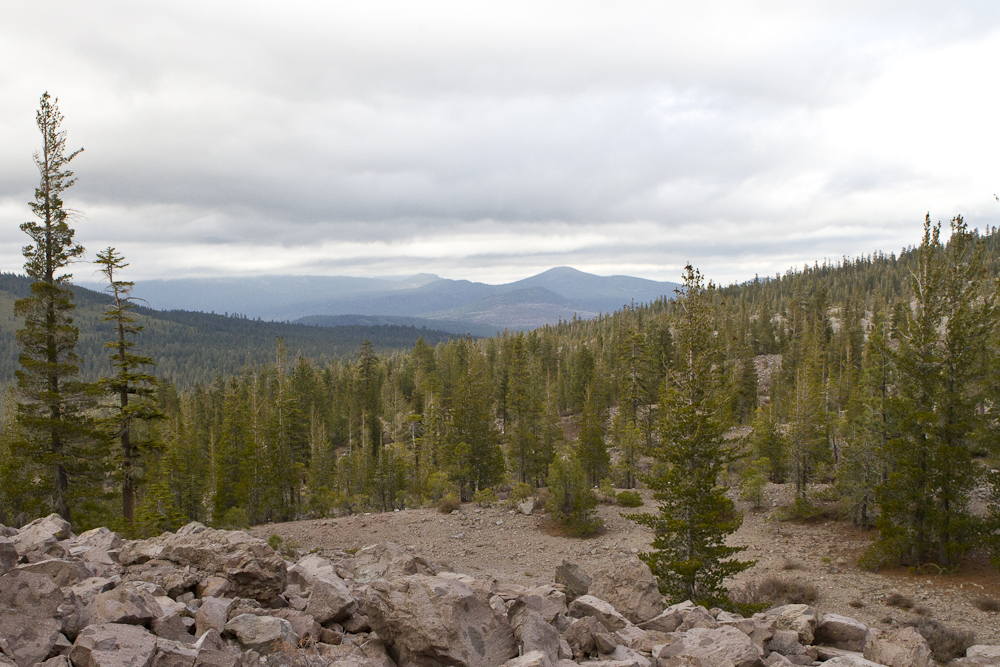 One of the best attributes of the trail is its location within the park. The trailhead is nestled less than half a mile from Manzanita Lake and conveniently located near popular camping sites, restrooms and other trails systems in the northwest section of the park.

Another key consideration, most of the national park is above 5,000 feet and inclement weather regularly shuts down the main drag of Highway 89 that runs through the park, connecting Highway 44 in the north to the Kohm Yah-mah-nee Visitor Center near the park’s southwest entrance.

The visitor center is the only park facility open year-round (though some years it has been known to close for winter, too). During the summer months, a general store located not far south of Manzanita Lake and the Loomis Museum nearby serve the northwest portion of the park. 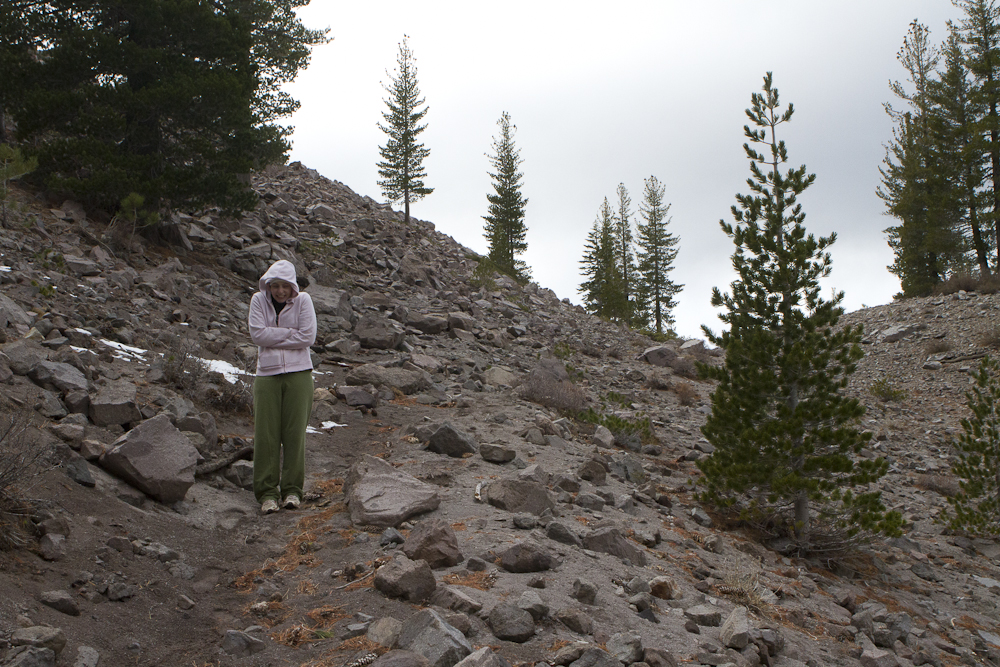 As a rule, Lassen Volcanic National Park is usually fully accessible between May and October each year.

In early November severe weather had shuttered U.S. 89, but Manzantia Lake was still accessible from the park’s northwest entrance off Highway 44. If you’re making the trip from further south in California and traveling up Interstate 5, the detour thru Redding will cost you less than an hour if you plan ahead. 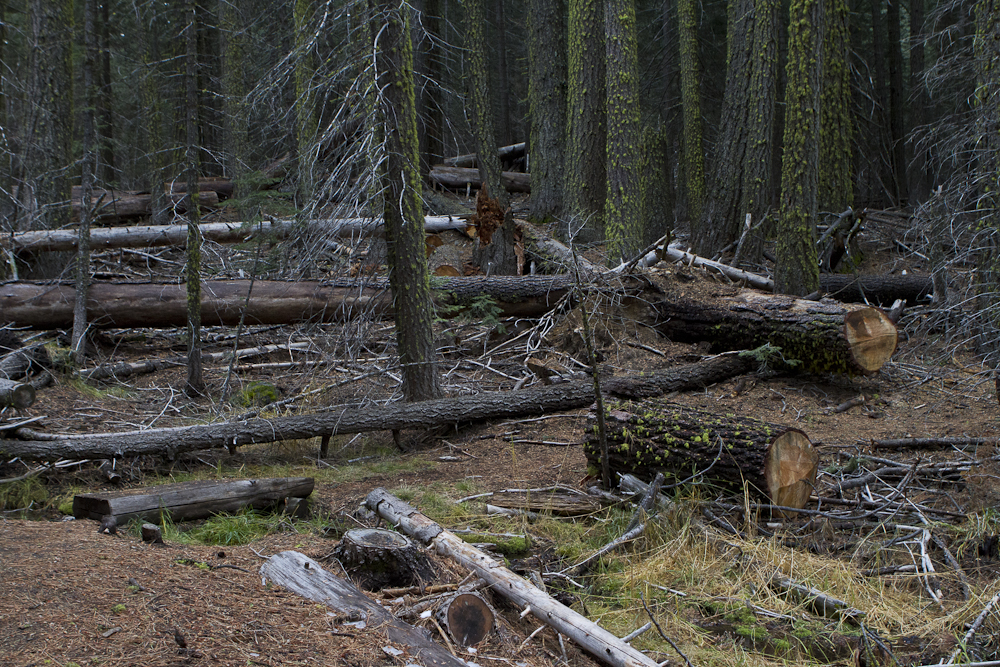 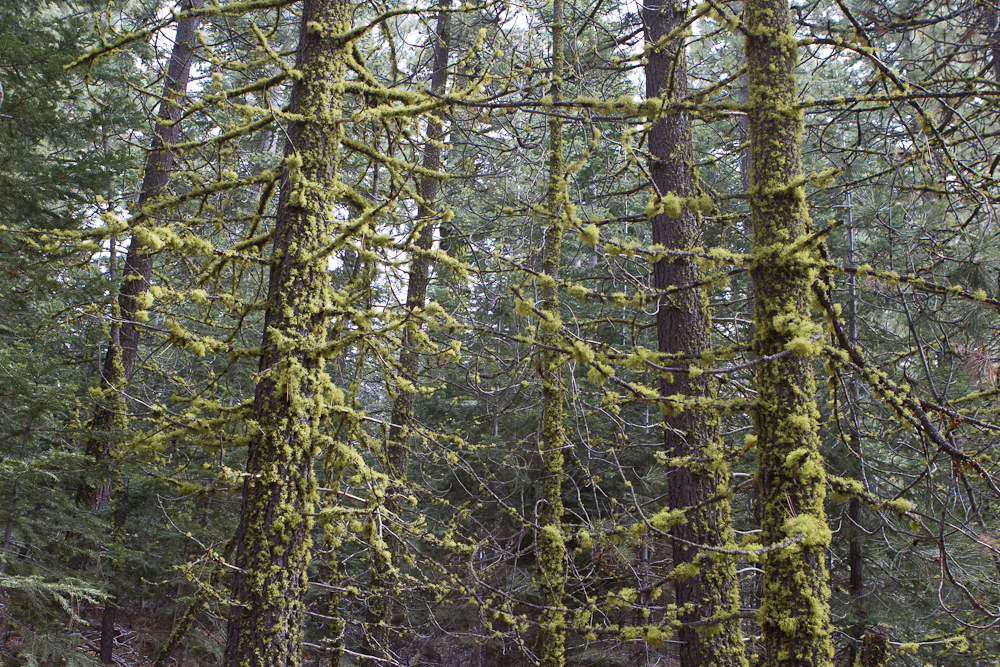 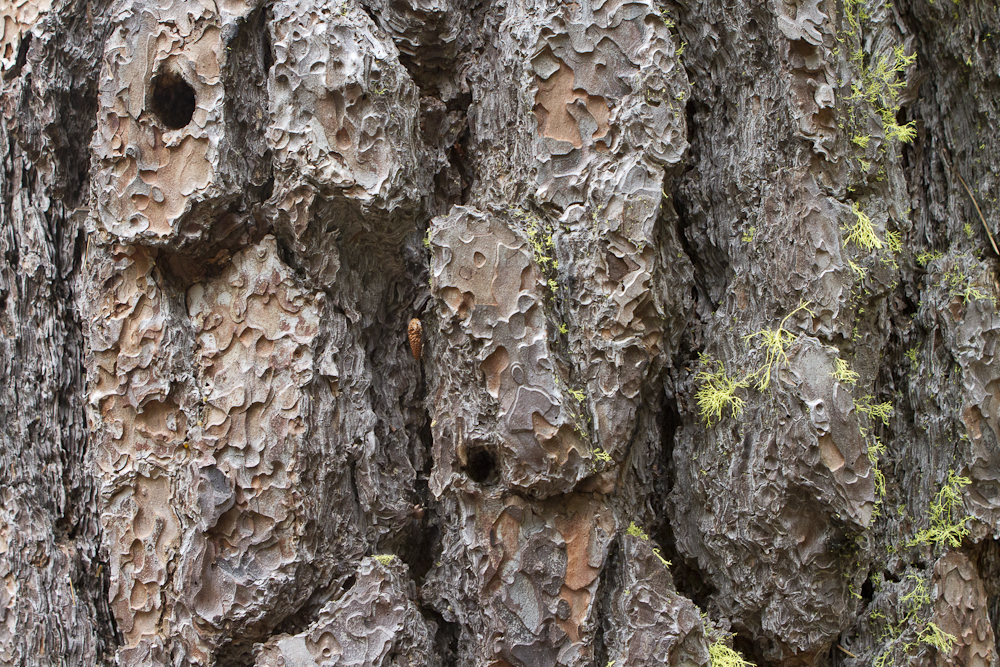 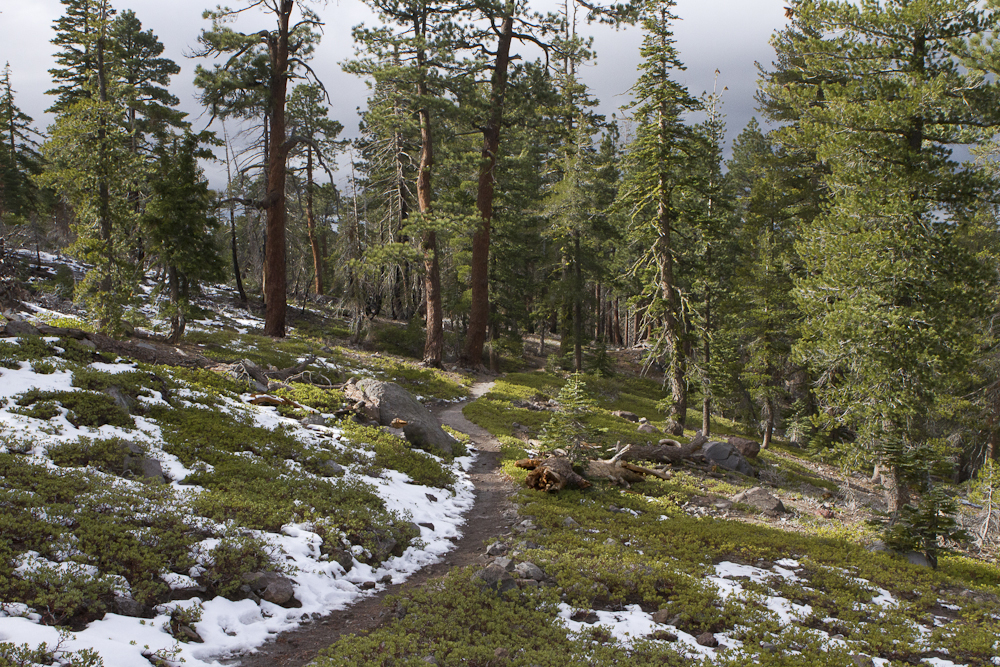 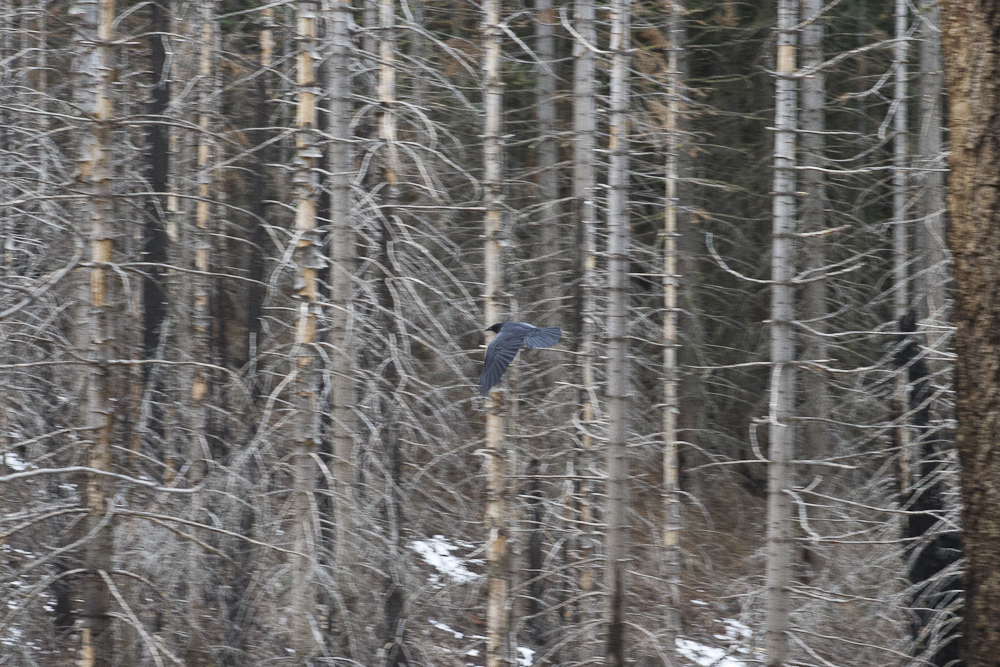 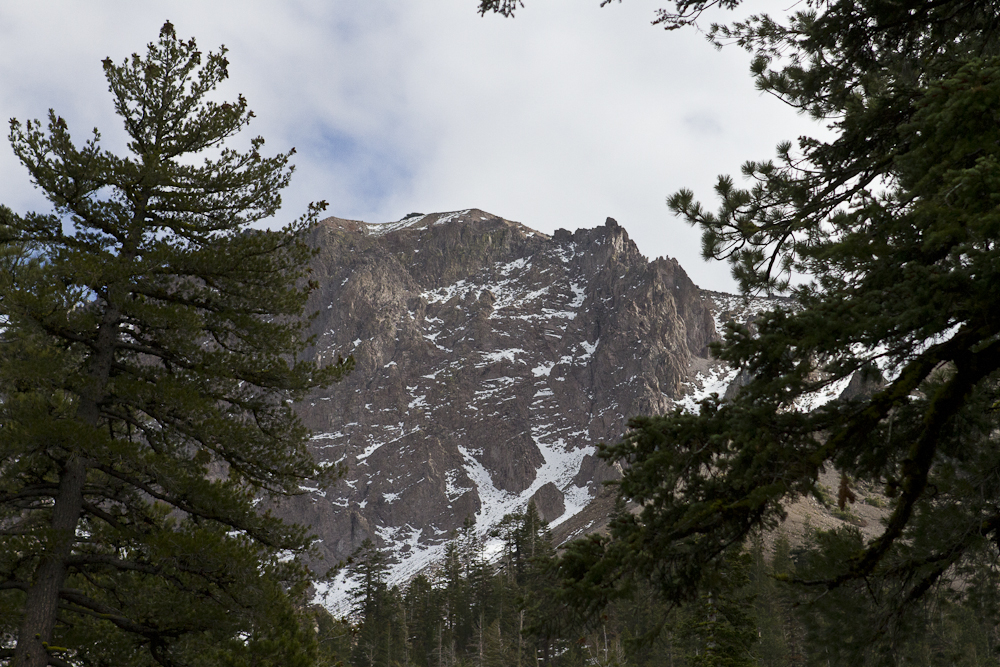 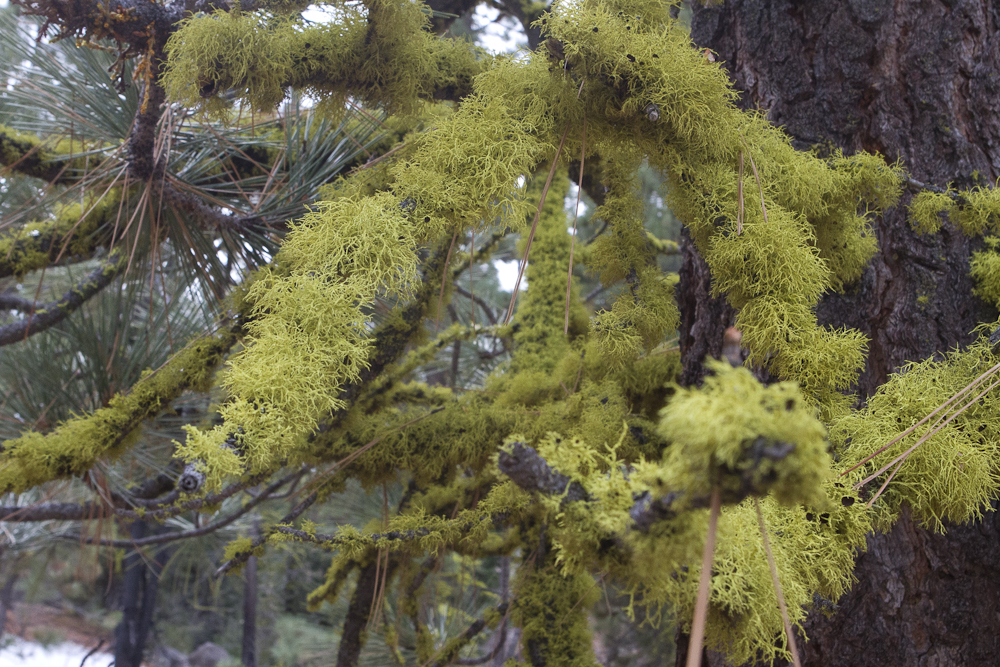 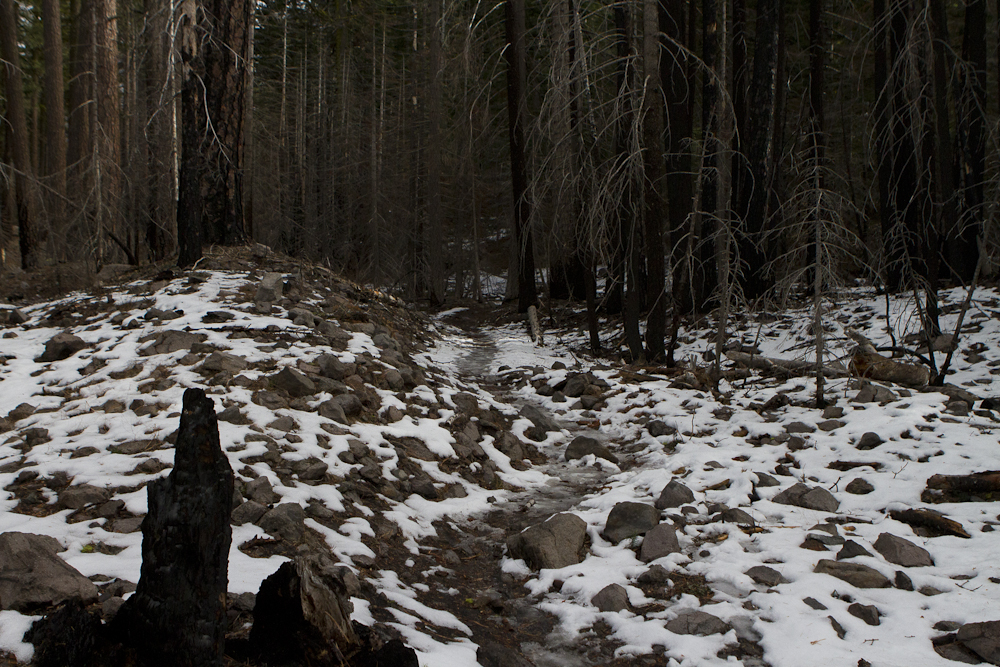 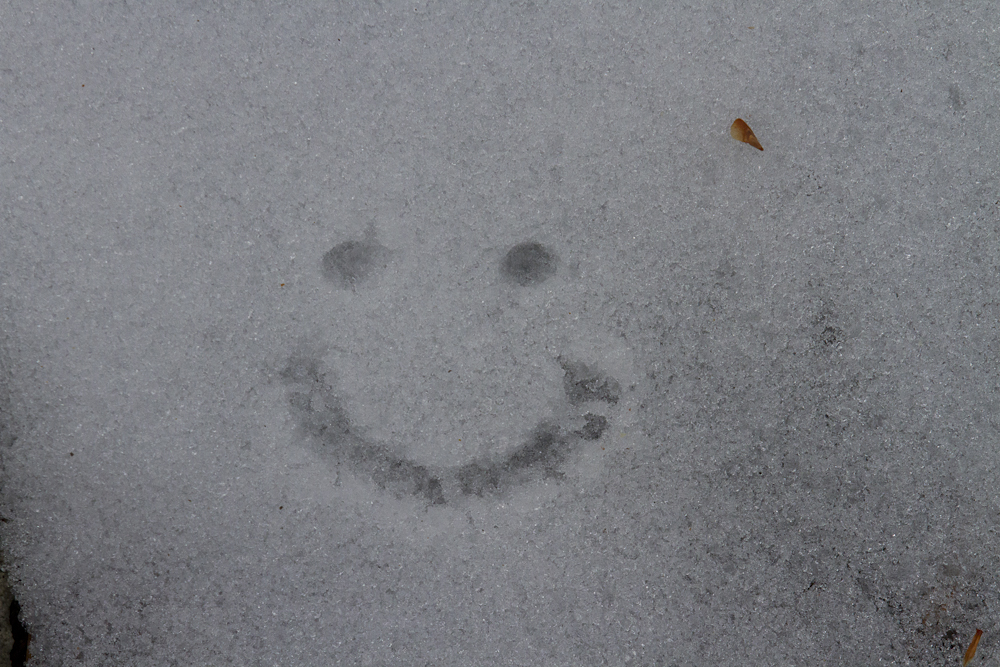