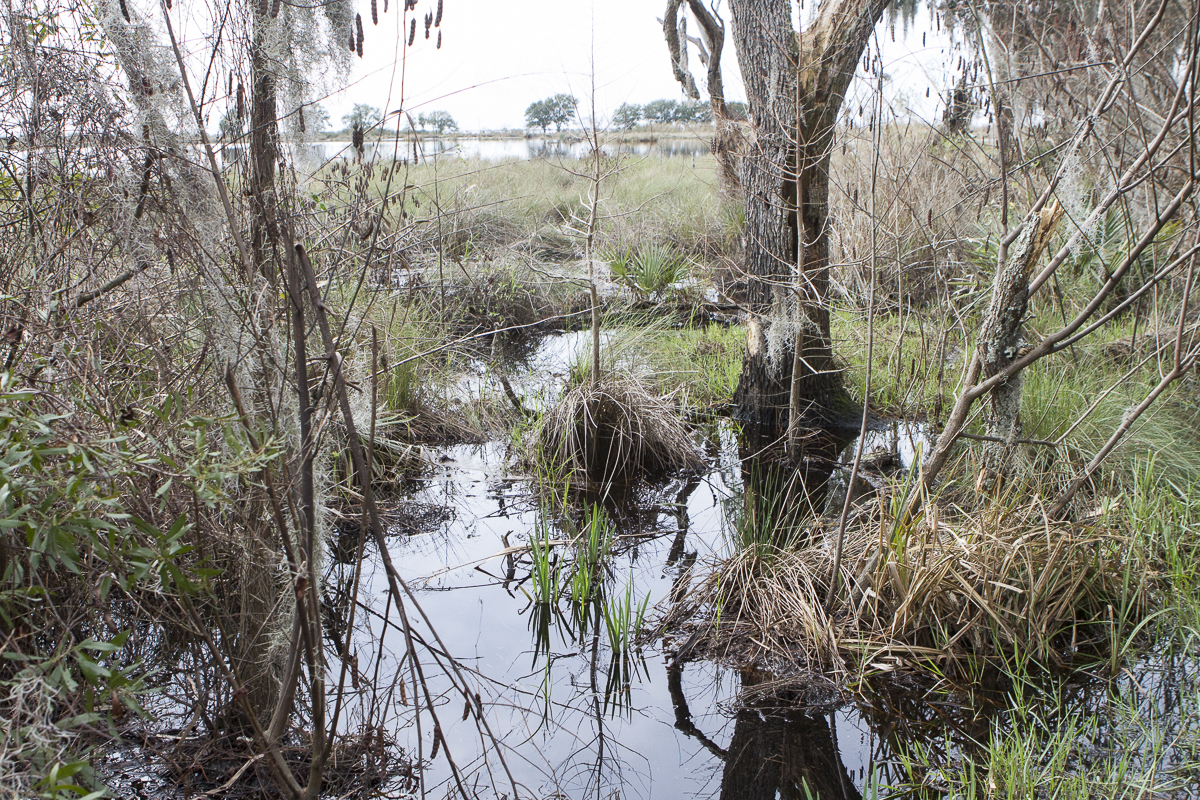 A night’s antics on Bourbon Street was still taking its toll when my wife and I reached Fontainebleau State Park on the north banks of Lake Pontchartrain around noon. Thankfully our hikes — or strolls, rather — through the marsh lands turned out to be easy to navigate and not at all strenuous, even being a bit hungover.

Giant oaks draped with Spanish moss greeted us along the roadway into the heart of the park, ending in a roundabout dotted with more oaks near a pier stretching out over the expansive lake. The quintessential Southern trees are one of the signature features at Fontainebleau and one of the first things you’ll notice. Out on the pier the water is serenely tranquil and still, stretching out like polished glass toward the outline of the New Orleans skyline in the distance.  The only ripples came from the occasional jump of a fish, much to the chagrin of one avid angler casting a line nearby. He’s been at it about an hour without any luck, he said.

To our right outstretches the Lake Pontchartrain Causeway, a more than 20-mile-long roadway that directly connects NOLA to nearby Mandeville on the north shore, cutting through the heart of the 630-square-mile lake. It took just a few turns to escape the hustle and bustle of the city and enter the bayoued retreat of Fontainebleau, less than an hours drive from our Airbnb rental in Uptown. 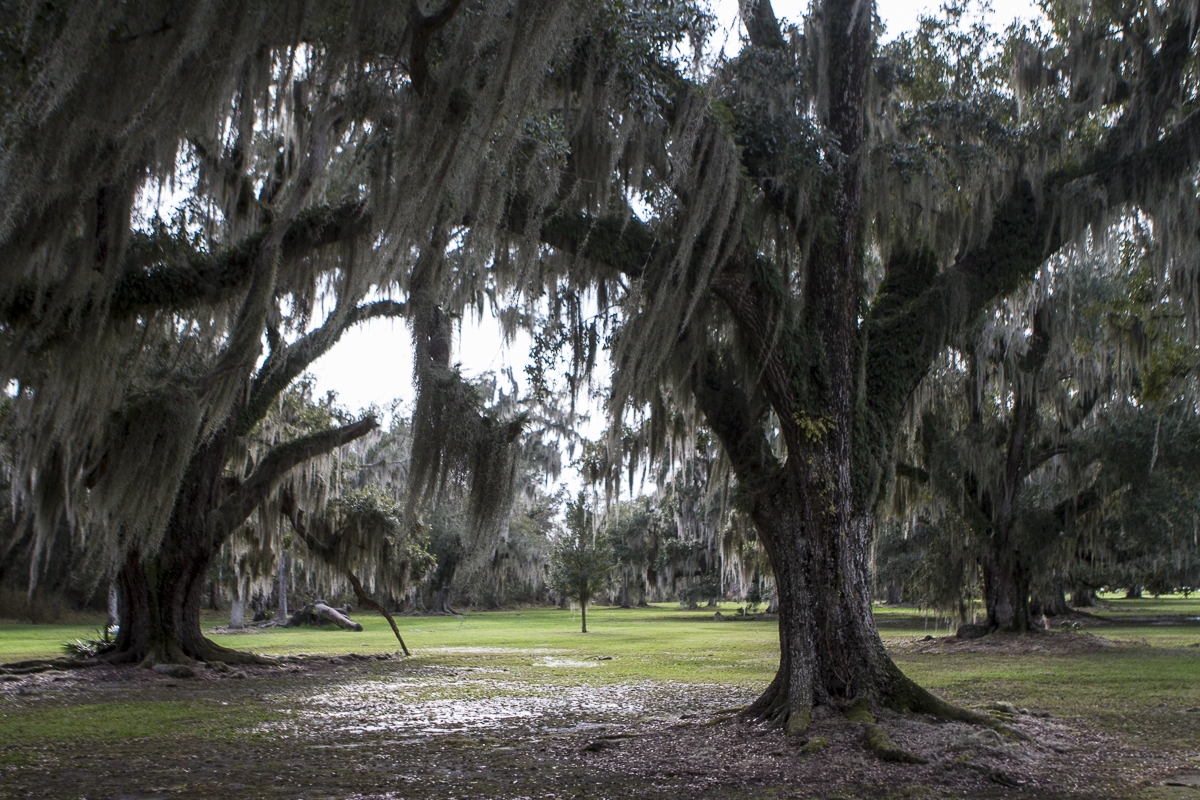 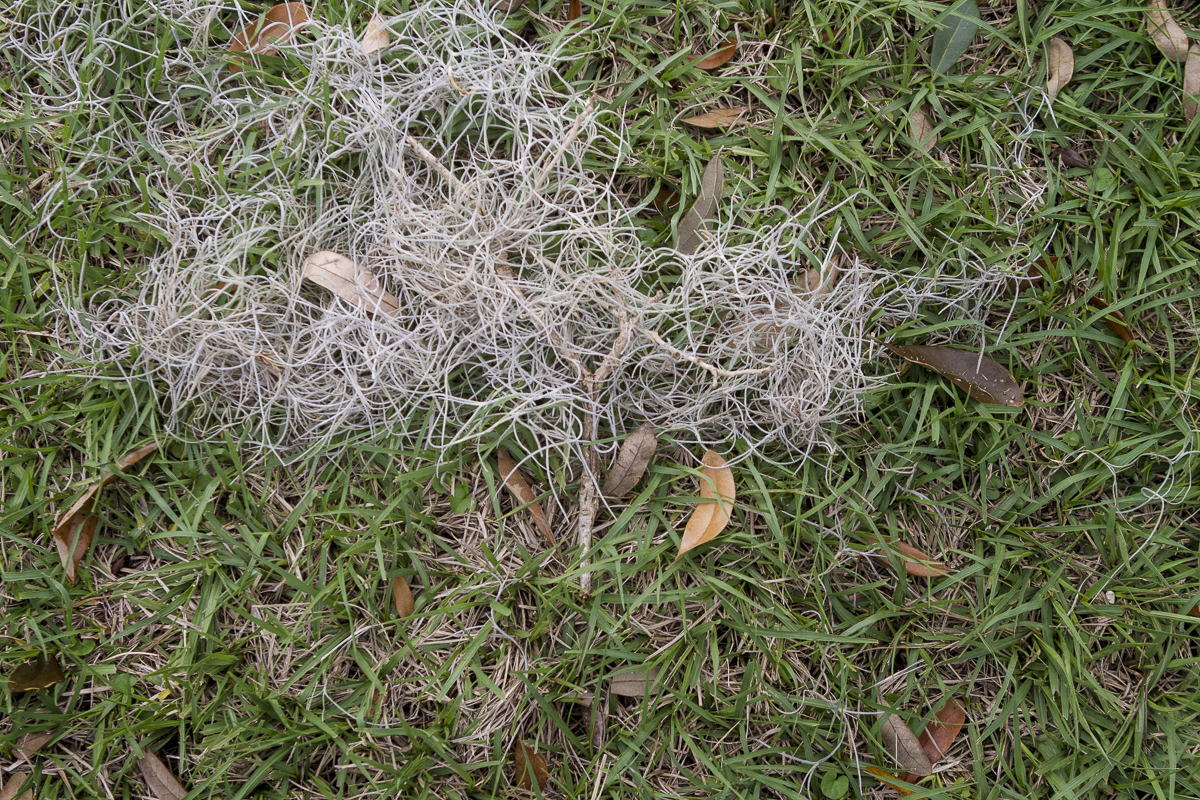 Across a marshy field from the pier marked the start of the park’s somewhat limited trail system, less than five miles of path in all. The nature trail and alligator boardwalk through the wetlands are short jaunts, especially the boardwalk which is still marked but hasn’t existed since hurricane Isaac wreaked havoc on the air in late 2012. We didn’t see any alligators, but did cross a number of small frogs and one snake on the trails toward Cane Bayou.

My wife and I now live in East Tennessee, where mountains abound, and previously called Redding home in Northern California, another town sandwiched between many peaks. But here on the Gulf Coast, along the bayou trudging through the wetlands that bring so much flavor to local cuisine, it’s nearly flat. So flat, in fact, that the water from recent rains still pools in large sheets in places along the trail. We’re walking logs and skirting in the bushes to keep dry feet. 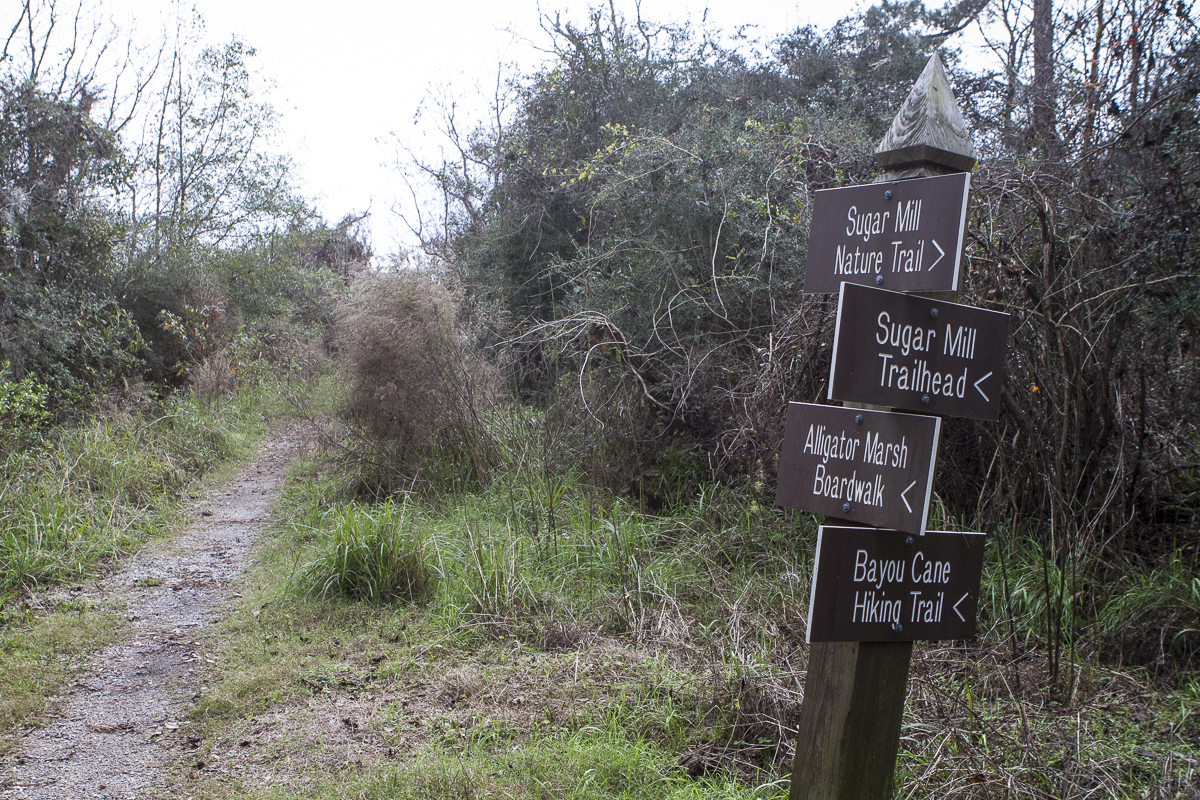 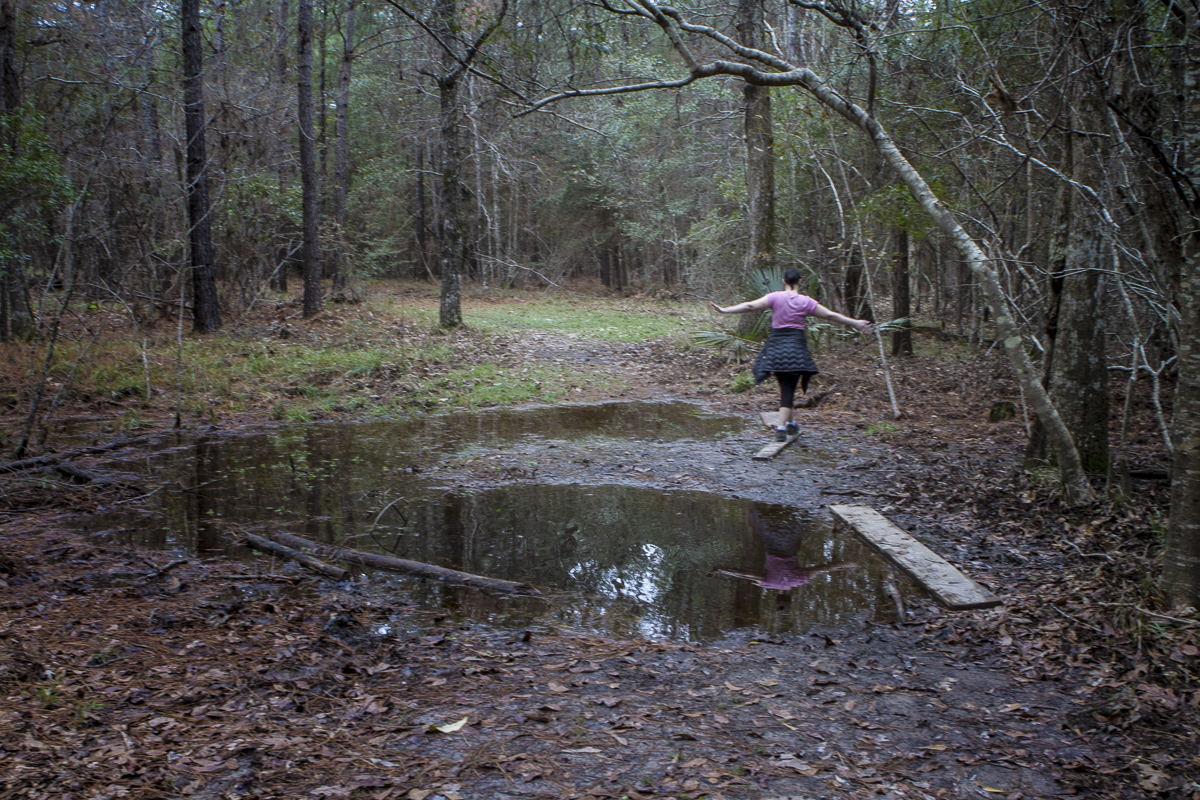 There is no big payoff. No vista views from the top. But the dirt paths do open up at various bends for glances of Lake Pontchartrain. An observation deck I assume used to be part of the Alligator Boardwalk now rests more than a mile from that trailhead, connected to mainland by a few fallen tree trunks and a 2×10 board. You can walk on it, but it’s not recommended.

There’s also the remains of an old sugar mill on the park’s main drag. It’s got some history, I’m told, and a plaque I took a picture of (but didn’t really read) that tells more about its past. I came here for the scenery, but it’s always cool to see nature reclaiming humanity’s footprint one crumble at a time.

There were only a few cars worth of people milling about during our entire visit. It was a nice, balmy December day. But during the summer I expect it’s a lot different around here. Once the dozens of campsites and RV parking lots fill up, this park–though expansive–could quickly become overpopulated. But it’s also a close retreat to a major city. I’d love to come back for a visit. 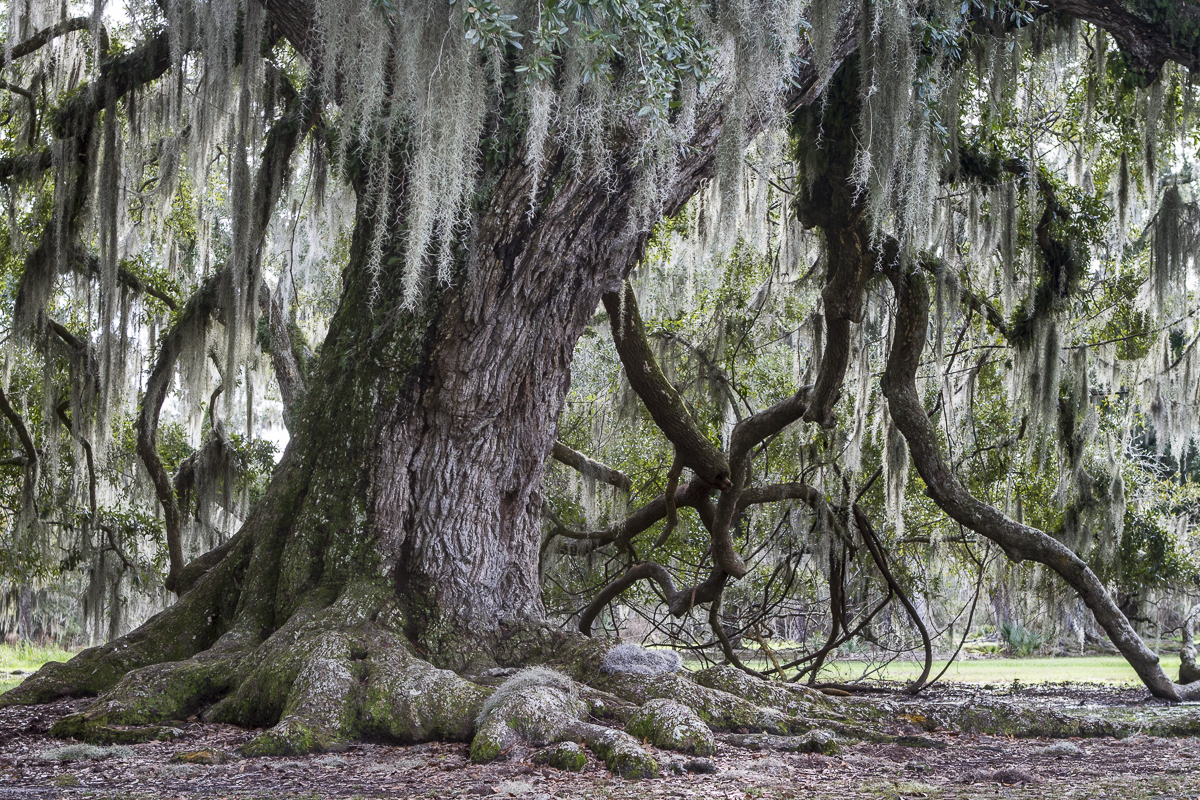 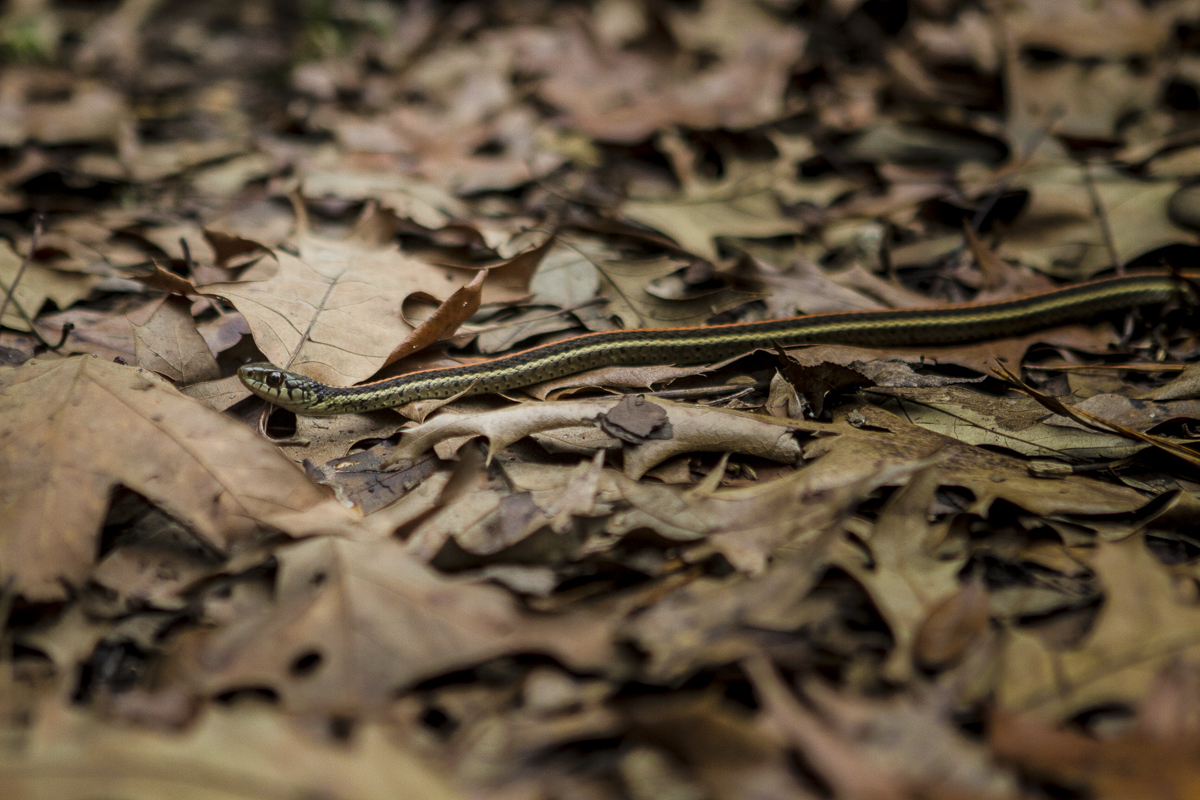 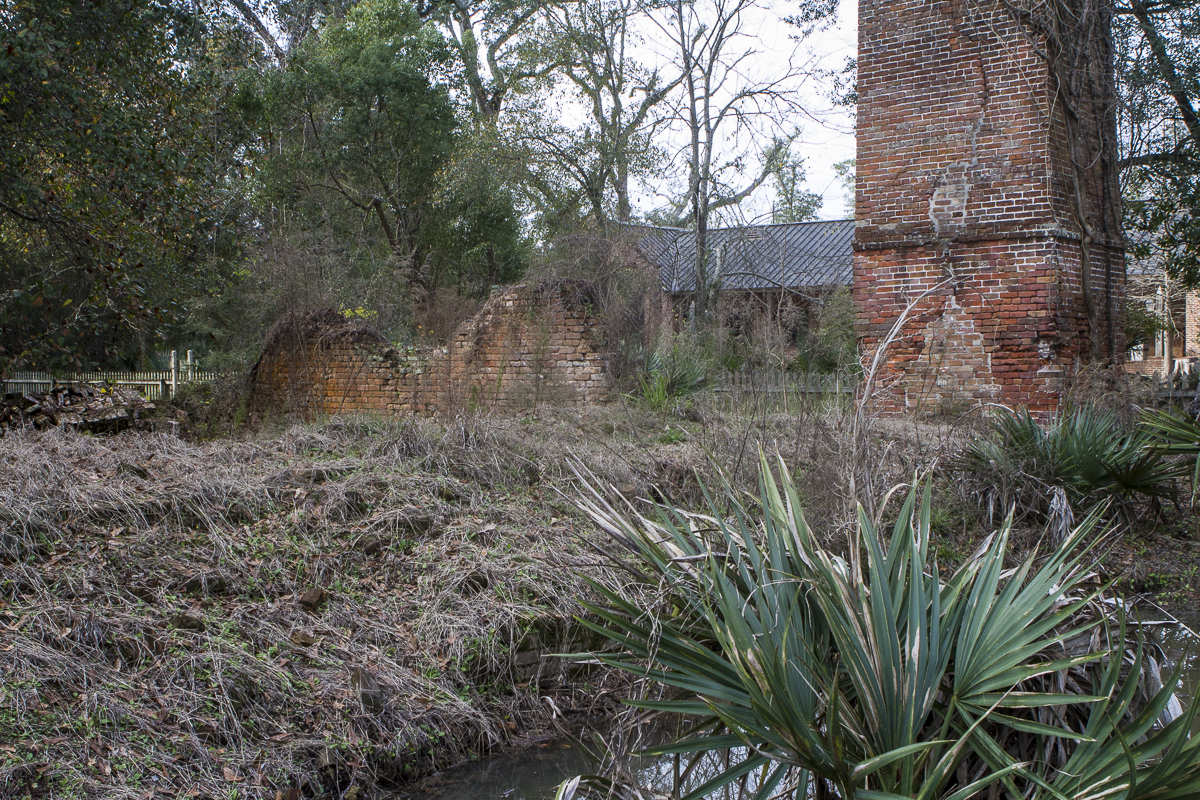 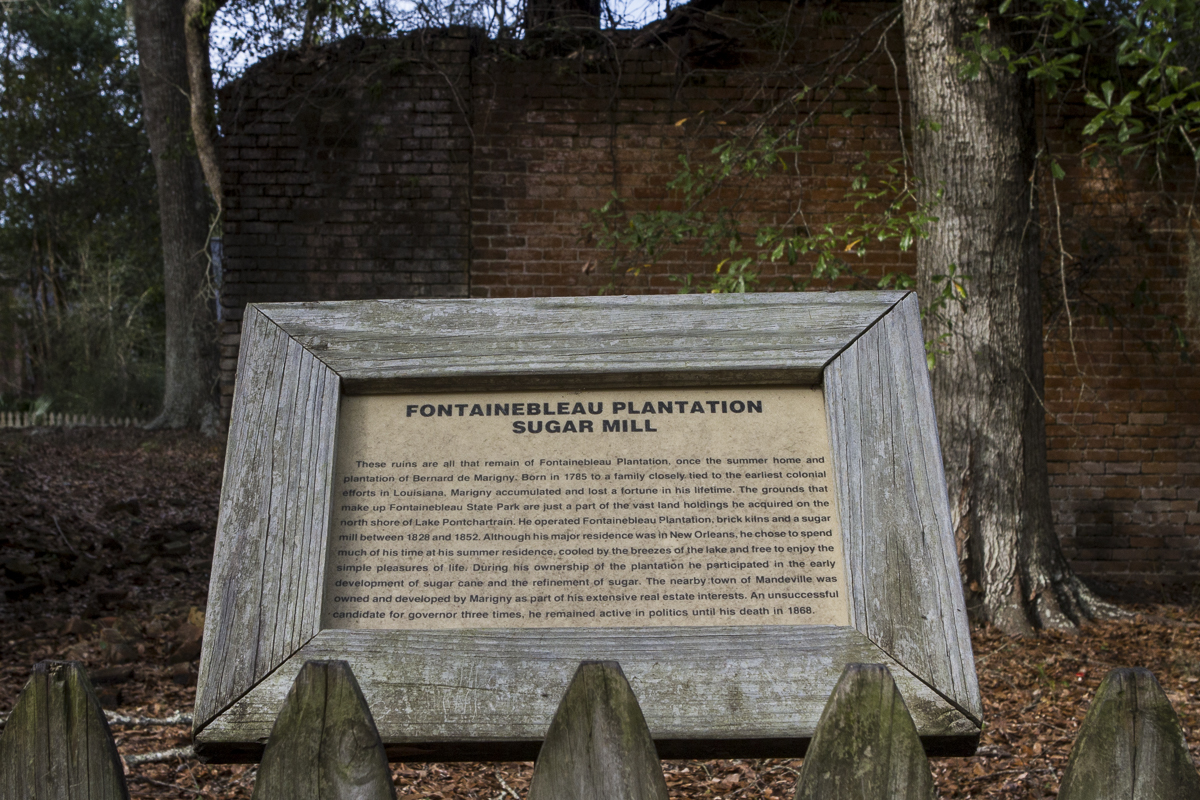 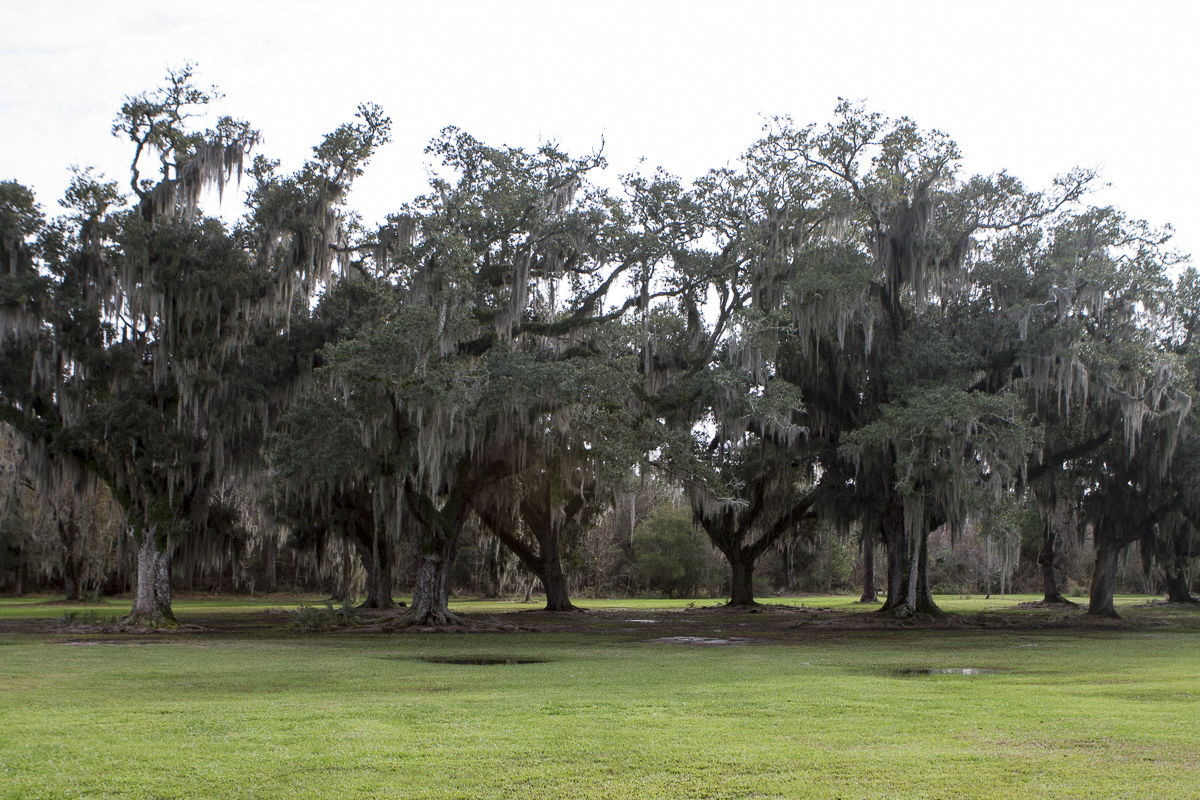